​Hi folks, our today’s post revolves around best dance games for Xbox 360 Kinect. You may already be aware that due to motion sensing feature embedded in Xbox 360 kinect, dancing becomes a real fun. What it that means that you can improve your dancing skills with the help of these games and not only that you can also reduce your weight very easily due to work out modes present in games. 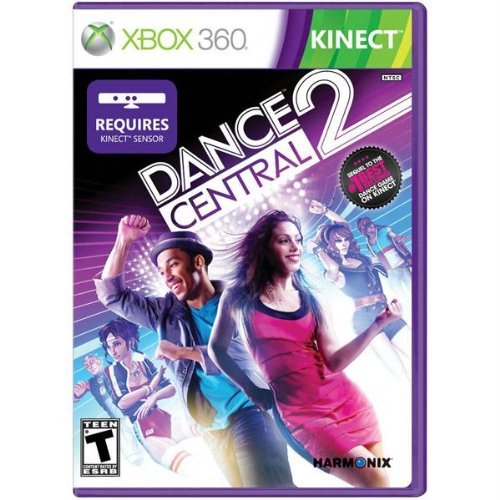 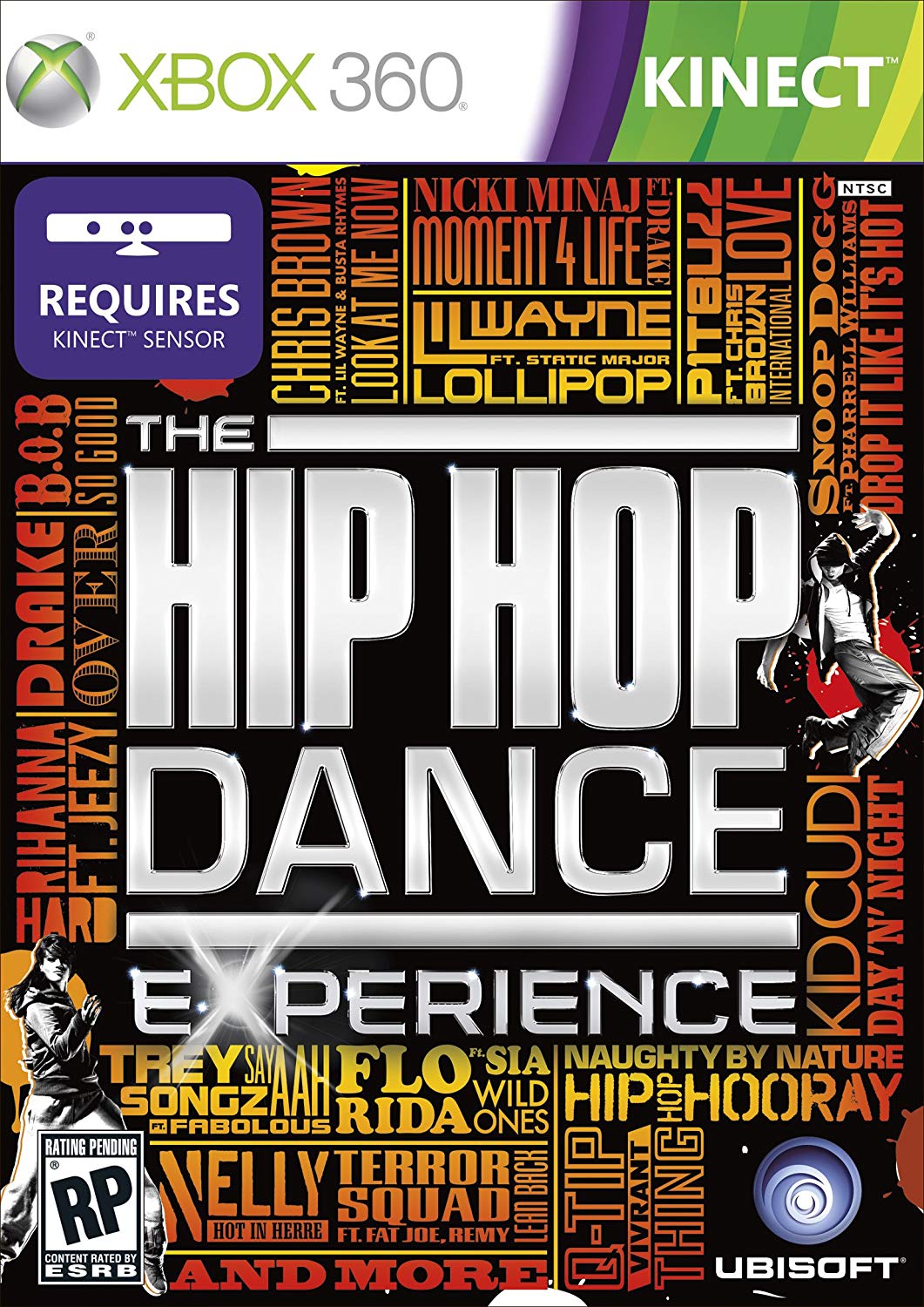 ​No doubt at all the best dance game for Xbox Kinect is Dance Central. This games displays the calories you have burnt while dancing and in how much time as well, Even if you have never danced before this game will make dancing easier for you in a week. It has builtin popular songs on which you can practice dancing, Other than that it has pre recorded dance moves which you can practice again and again to perfect the moves,

While playing the game you unlock new outfits and dance outfits as you progress in different levels, The dance moves chosen for the game are very popular ones and you might have seen them in many dance videos.

The dance tracks are from popular artists like Lady Gaga, No Doubt, M.I.A., Bell Biv Devoe, and more, You’ll master more than 90 dance routines all created by professional choreographers.

There are around 800 dance moves and you can practice your favorite ones again and again at your own convenience.Out of 12 dance characters, 6 dance characters are locked in the game and they are unveiled as you progress in dancing levels.

​The game has a campaign mode in which you are given a song to dance upon until he reaches the top. If you play the game in training mode it will give you an option to select different dance moves and then practice and record them as well to compare your performance.The game can also be played in battle mode in which two players dance side by side and whoever performs the dance moves better will win the match,

​The second most popular Xbox Kinect dancing game is Hip Hop dance experience in which you can practice up to 700 different dance moves including Zumba and much much more. This game is also available for Nintendo Wii .

You can play this game in multiple modes which includes battle mode in which you can compete with other dancer to prove who is best. In Power Skooling mode you can learn dance moves step by step in a very easy tutorial manner. In the Dance Marathon mode you have to keep dancing on continuously changing dance tracks until game is finished, Each song track can be played in three modes including basic, novice and expert depending upon your dancing skills.

While playing the game the character avatar can be customized according to your own style sense and accessories. The audio and visual effects of the game are extra ordinary and ​force you dance with the game. This game is also declared Amazon choice for highest positive reviews like this one.

​Another best game for Xbox 360 kinect is Just Dance 2018 with amazing graphics and sound quality, You can dance on up to ​​40 music tracks including “Despacito” by Luis Fonsi & Daddy Yankee, “Shape Of You” by Ed Sheeran​ and many many more. You can ​get access to 400 other songs but for that you have to pay monthly subscription of 4 dollars. This dancing game is both for novice dancer up to and amateur dancer. If you want to dance solo or in pair this game has both of the options, A great feature is that this game also has a kids mode in which you can play popular Disney and kids rhymes and kids can dance upon,

Just Dance 2018 can also be controlled using your mobile App instead of XBOX 360 controller. Another great feature in the game is called Dance Lab which allows you to dance in popular ways including bhangra, ninja moves and playing tennis. The basic game play is such that you just have to copy the game moves and better you copy more stars you will acquire. As you proceed in your game new songs and dresses are unlocked. Song lyrics are also displayed along the game play which is q great feature, The reviews about this game are excellent at Amazon and have a look at this,

​Another great Xbox 360 kinect game is Dance Dance Revolution Universe having work out mode, quest mode and party mode for group dancing, The game also has HOW TO PLAY, TRIAL and SUPER EASY modes for the novice users who are a beginner level dancers. The quest mode shows you a map so you travel to different tourist destinations and participate in dance concerts.In the party mode up to 4 players can dance together and participate in various competitions.

What makes this game different from other games is that fact that how well it can be played online with other players. That means that you can download new dance and dance steps and also upload content and view your rankings.

One drawback with this game is that you need to purchase a dance mat to play this game however usually that mat comes with the game,

​This is another popular dancing game for XBOX 360 kinect for practicing dance moves. This game needs a little bit of memorization in order to dance perfectly. If you want to lose weight and Just Dance Disney Party is an excellent option for work out and exercise, Songs included with the game are a nice mix with all sorts of music including Jazz, folk, pop and Blues. This game includes 25 songs which you can create play list of your choice and play it randomly while the game proceeds. The game asks you to follow the dancer and as much you follow better will be your game play. Reviews on the game are also excellent at Amazon.

​Being a dance lover, my emphasis was to bring the  best dance games for Xbox 360 kinect to my blog users. Whether i am successful or not do let me know my commenting below.